ARE YOUNG CHILDREN PERMITTED IN THE SEA ORGANIZATION?

Hence, in 1986 the policy was established that Sea Organization members desiring children would be granted a leave of absence from the Order until their children reached majority. In this respect, the Sea Organization is no different than other religious orders.

This does not mean that the individual is in any way no longer a member of the Church. The person would simply carry on as a Scientologist outside of a staff position as a Sea Org member with whatever their chosen career may be. Once their children are grown or of age to choose to join the Sea Org themselves, the parents are welcome to return to the Sea Org. 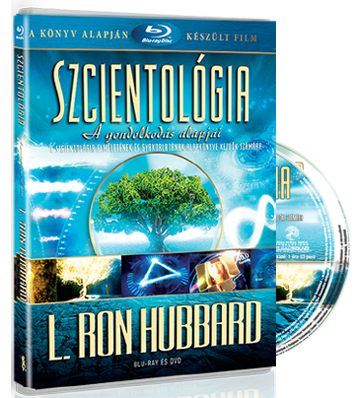 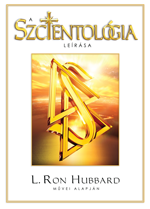